Three of the best form builders for WordPress Compared

Gravity Forms. WPForms and Caldera Forms are the best plugin for various reasons. This comparison will look at all three options and who they are best suited for.

Overview of all three

Best for overall user experience and pricing on Pro versions.

WPForms makes it on this list of the top three contenders because of its freemium pricing model which gives access to the basic features you will need for creating forms for contact pages and general messaging.

However, when you upgrade WPForms, you get some remarkable features all designed to increase your conversion rates of people completing your forms (which is a far bigger problem than most realize).

Pro pricing starts from $39.50 per year but a lot of their best features are only available as part of the Pro plan at $199.50 per year.

Of the three plugins compared here WPForms has the best user experience of creating forms with their drag and drop builder. See video below.https://www.youtube.com/watch?v=eiQ3viAGung

With WPForms you can create many form types including.

So this is an excellent form builder for WordPress but as you read the list, something might become plain where you really have to invest in the Pro plan to get the best experience.

I am not sure about the pricing model that excludes some email marketing companies from the base plan to only be in the higher-paid plans but WPForms are not the only company doing this.

Caldera Forms makes it on this list because of how many fields you get as part of the free version. It may not be as “pretty” as WPForms to use but if you need more advanced features like conditional logic, then Caldera Forms is the only option you have to get this for free.

In fact, this plugin has won the title of best free WordPress form builder in many reviews and is well worth looking at.

Caldera Forms also features a drag-and-drop form builder as seen in the video below. But what really sets Caldera apart is how much you get as part of the free version. No other WordPress form builder gives you conditional logic, calculation fields, multi-part forms, file uploads and column layouts out of the boxhttps://youtu.be/jY6s-BG66R4

As mentioned Caldera is the best free option as it includes.

But with Caldera Forms Pro you naturally get more including.

This is a great plugin if you want more advanced features included with your free form builder.

If you go for their Pro version, you will get some unique features included especially with the ability to send professionally designed emails to people who use your forms. One word of warning is that the Pro version can get costly quickly (Agency at $550 per year) depending on the features you want.

Gravity Forms don't have a free version for you to install but they have a demo you can try before buying.

It's also not nearly as easy to use or as pleasing on the eyes as WPForms but yet it still makes it on this list as with tweaking it is still the most powerful form builder for WordPress.

The large developer community who keep extending the power and functions of this plugin is arguably its greatest kingpin feature.

If you are looking for the best most expandable form builder for WordPress, you won't go wrong with Gravity Forms. It is not the most user friendly of form builders or produce as visually appealing forms like WPForms does but what it lacks in finesse it more than makes up in sheer raw power.

A lot of this has to do with the third-party developers that Gravity Forms have attracted who keep creating useful add-ons for this plugin.

The interface is drag-and-drop like the other builders here but the user interface has gotten dated compared to especially WPForms. See below.

You can create many types of forms:

In summary if you want the best of the best with no limitations then Gravity Forms is for you.

The developer community around Gravity Forms keeps it ahead of other form builders at the moment for features and flexibility. It also wins points for having a reasonable (considering all its features) starting price at $59 per year which puts it in the middle of WPForms ($39.50) and Caldera Forms ($74.99) per year.

Below, I summarize why these three plugins are the best form builders for WordPress. 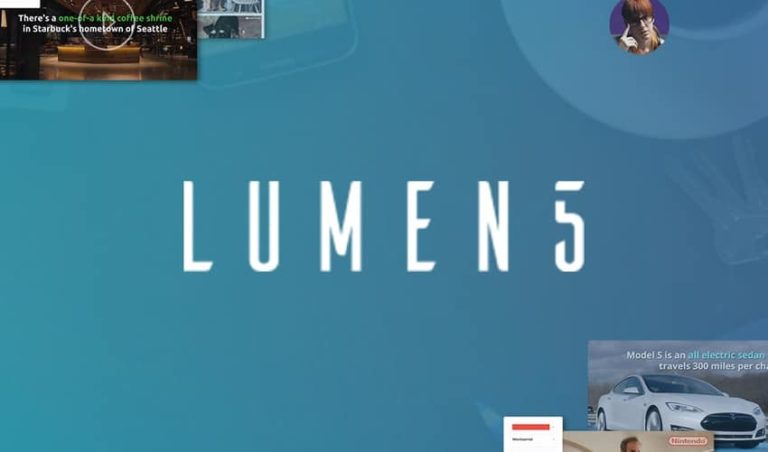 I am creating a new video to promote Bootstrapps and am benchmarking Lumen5 vs Rocketium to see which gives the best result. I have a video script of about one page and I want to… 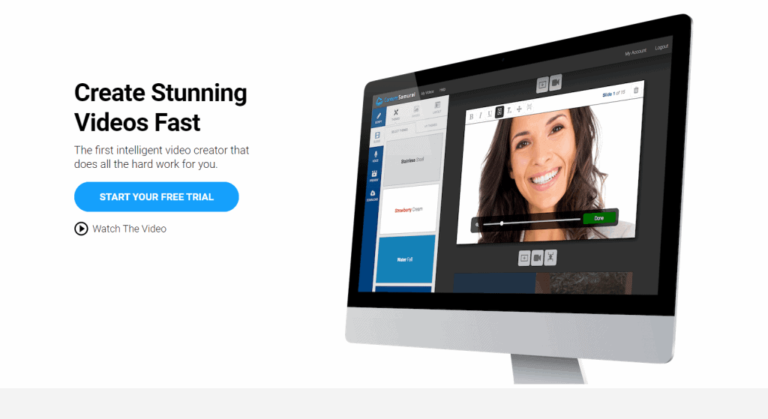 Compare three of the best video apps on the market today with a bonus mention of Animoto added to the mix too. 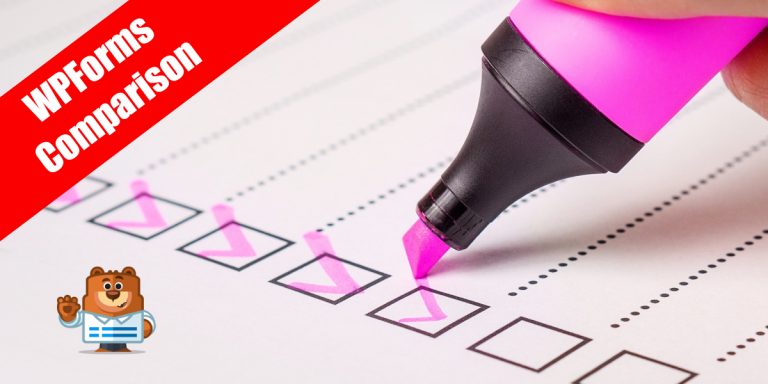 Looking to add a designer contact form to your WordPress site? Both Elementor and WPForms can but which should you choose. 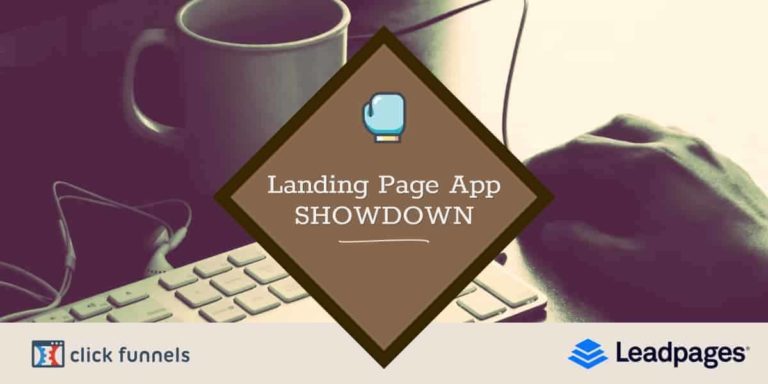 If you are familiar with running an online business or have tried and failed to market a product/service on the web you will know that a well-designed site is not always a guarantee for success…. 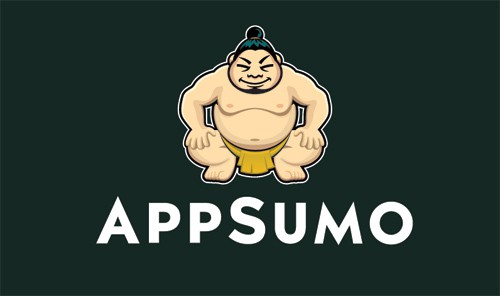 As “Bootstrappers” we all love to get the best deal on our software, so here is a list of the best AppSumo alternatives for getting lifetime deals. 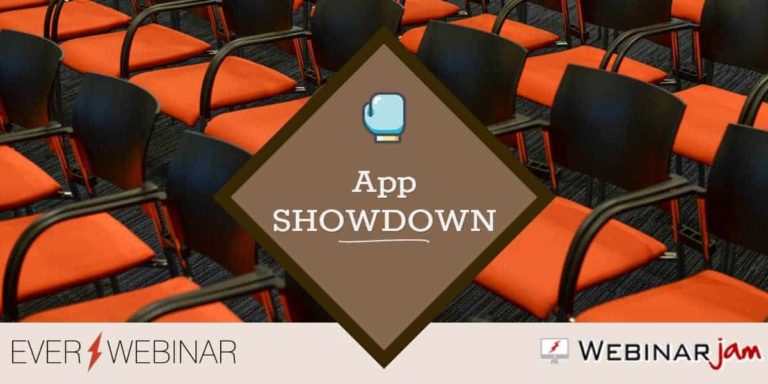 In this article we compare two tools developed by Genesis Digital: WebinarJam and EverWebinar. Although they are both meant to help you broadcast engaging presentations to your users or prospective clients, there are some key differences…