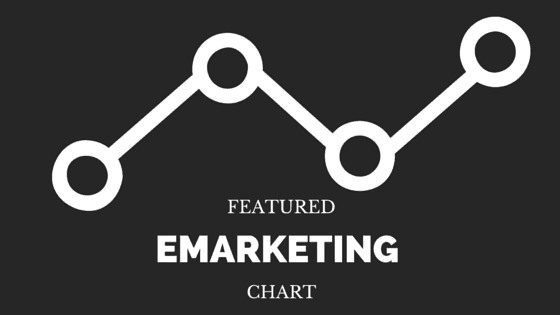 In June 2015 polling by Regalix, 91% of B2B marketing executives worldwide said they used LinkedIn for marketing purposes. This put the social network in second place by 2 percentage points, behind Twitter’s 93%. Meanwhile, Facebook trailed far behind in third place, at 68%.

Twitter had nothing on LinkedIn when it came to engagement before and after a sale though, and neither did any other social network. Fully 64% of B2B marketing execs said LinkedIn was effective at engaging customers during the presale stage of the buying cycle, vs. 47% who said the same for No. 2 Twitter and just 17% for second-to-last place Facebook.

Once the deal is closed, LinkedIn still reigns. Fully 51% of respondents said LinkedIn was effective for engaging customers post-sale, while 42% said the same about Twitter and three in 10 about Facebook. 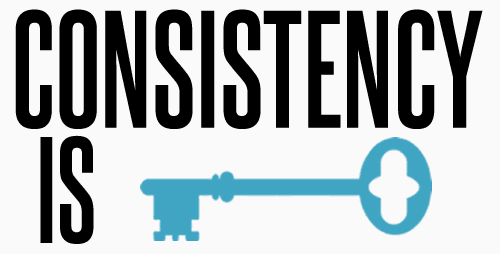 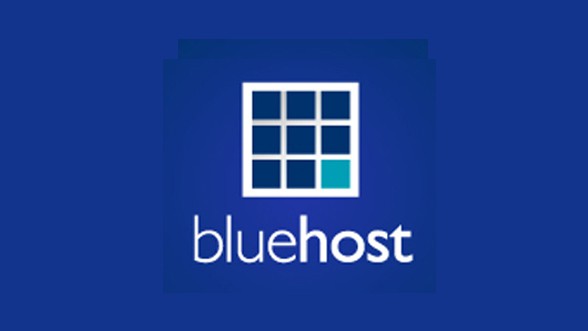 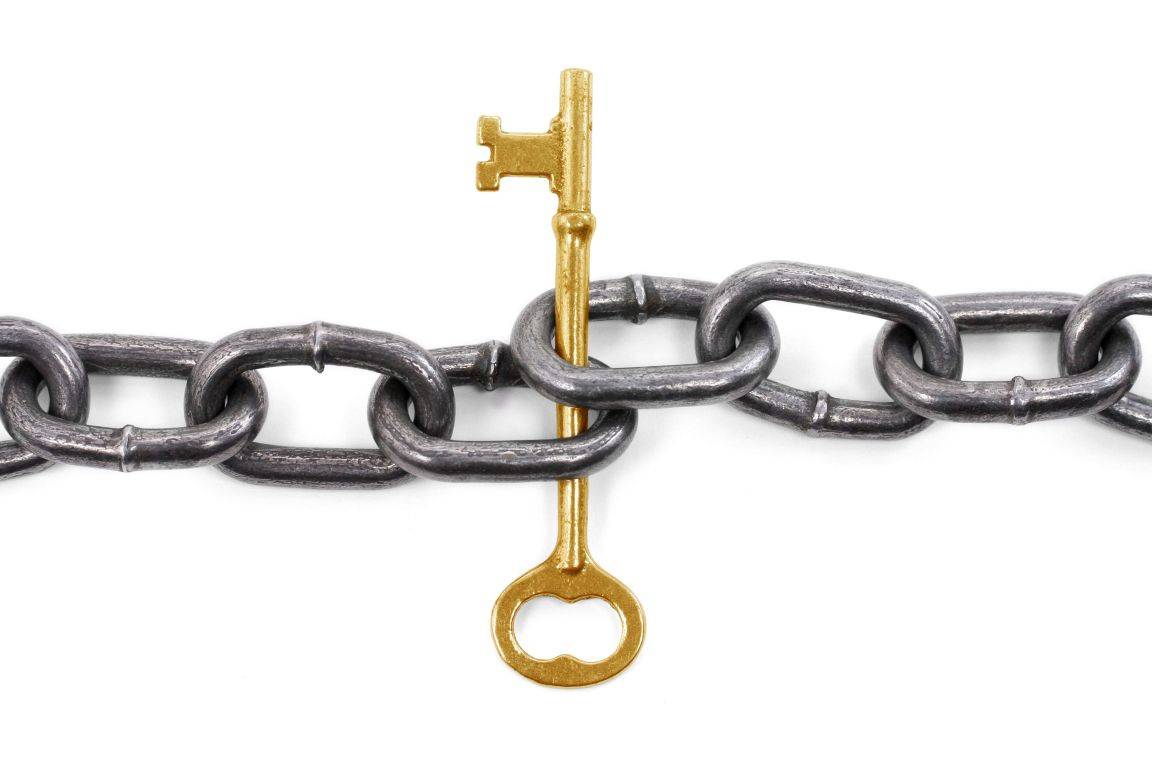 Audio message below for members: [private_Premium] listen to ‘Local SEO Chapter 3.2 – Building backlinks’ on Audioboo [/private_Premium] The following few steps will be the most effective steps in getting your website to the top…

What is Learn from Jon you ask? Learn from Jon is an on-line coaching program by veteran Internet marketer Jonathan Leger. The same guy who has created such blockbuster software titles like “The Best Spinner”,… 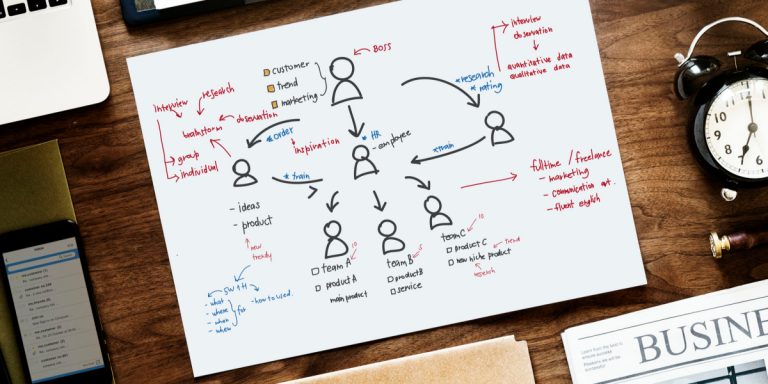 So today I want to talk about one of my secret tools to getting top rankings and the best thing about it is that you can download it for free. As the saying goes, “The…