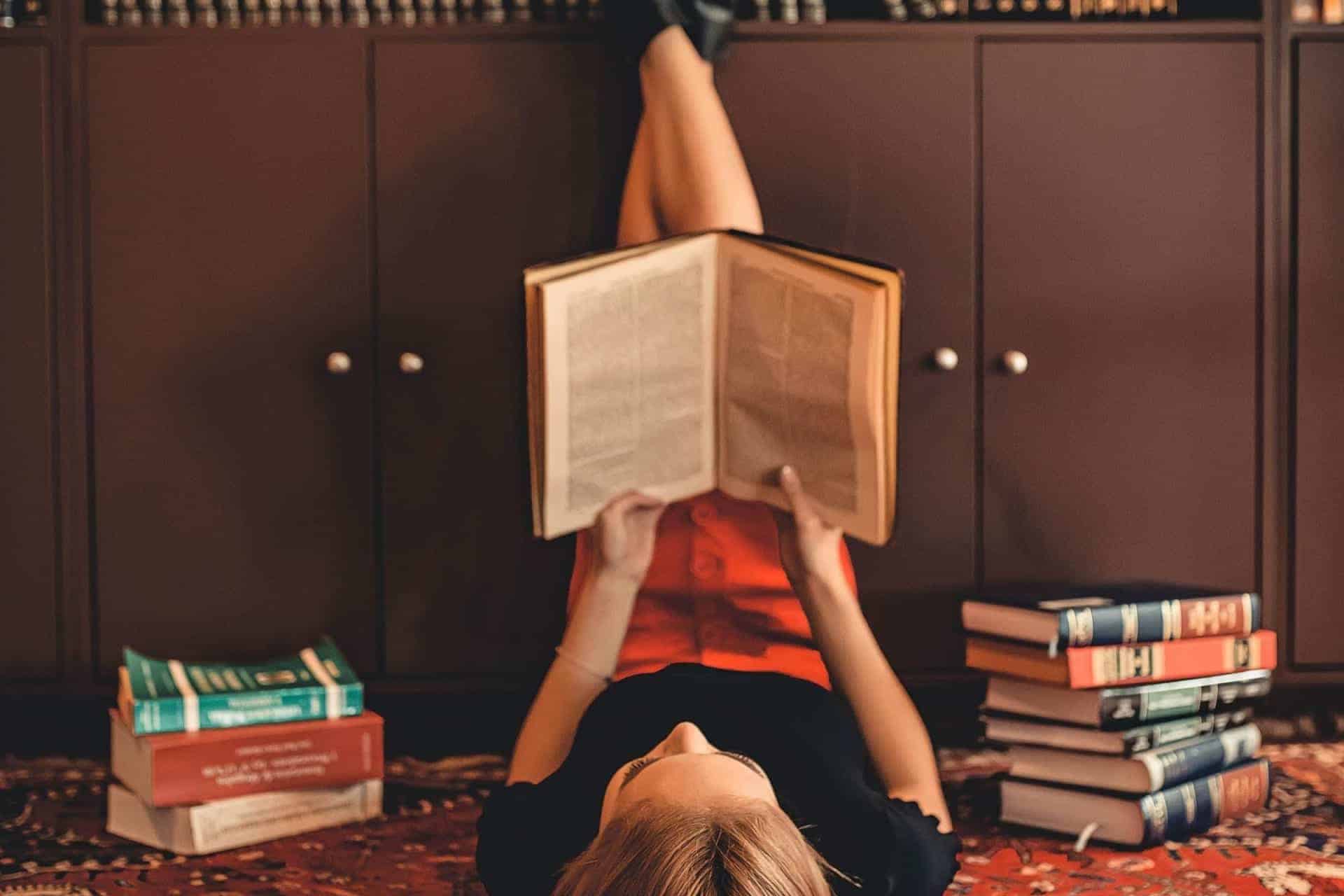 I came across this interesting tweet by the folks over at Brain.fm about even just spending 6 minutes with a good fiction book.

And it got me thinking.

If that is true for just any old fiction book what would that mean for us Christians who have a range of books to choose from gifted Christian fiction writers?

I'm sure you will agree with me that anything that has been anointed by God is going to do so much more than just reduce our stress levels.

Popular Christian Romance author, Francine Rivers immediately springs to my mind. Francine is best known for her book “Redeeming Love” which has to be right up there in the top 10 for all Christian fiction. However other books like “The Mark of the Lion” series which is a great example of christian inspirational romance.

If you have not read the above three and/or “Redeeming Love” this is definitely a great place to start and for all the men out there this series is not just for the ladies.

I have read all three books myself and the way Francine weaves history and drama into the book is truly masterful. You will find yourself immersed into this fascinating world which is so much more interesting than an old boring history lesson or Wikipedia entry.

Francine Rivers most recent book “The Masterpiece” is set in more contemporary times but still has the themes of redemption and romance strongly connected to it.

Who are other female Christian authors?

We will get to the Christian men authors soon enough (there are some absolute literary giants to enjoy there) but ladies first!

Karen Kingsbury has to be right up there with Francine Rivers if we were to being giving titles for the Queen of Christian Female Fiction. Karen started out writing in her early 20's with crime novels full of mystery and intrigue but by the late 90's she had changed course to write romance novels.

Since then she has written dozens of novels with some of her most popular being the Baxter Family collection (featuring “Love Story” and “To the Moon and Back“) and the “Angels Walking” series.

Jan's first major work was published in her late 50's and the novel turned into a long-running series about a priest in a small town. There are now over a dozen book in the “Mitford Years” series with related off shoots being released too.

Beverly is best known for her fiction focusing on the Amish community and similar ways of life. As soon as you start reading one of her books you are whisked away to a whole new world, a simpler one that leaves you wanting more. For over two decades Beverly has mixed mystery, romance and coming of age in series like the “Rose Trilogy“.

Priscilla is best known for her non-fiction books but that has recently changed with her “The Prince Warriors” series with a number of installments already published and more on the way.

The book follows the lives of a group of young people transported to a mysterious world where they must fight evil at every turn. Doesn't sound too far unlike our own world I'm sure you will agree.

Lynn published her first work in the mid-to-late 90's and her best known work “The Refiners Fire” series has won multiple Christy Awards. This collection follows a variety of women as they navigate the American Civil War.

Do you love Hallmark movies?

Well then Rachel Hauck is the author for you with her “Royal Wedding” series with three love stories fit for a Queen. If you are more of a Republican than Royalist then her other titles like “The Writing Desk” and “The Wedding Dress” are highly recommended.

For all you mystery and intrigue lovers out there (let's be honest that's all of us) you will love Kristen Heitzmann's “Michelli Family” trilogy. The basic premise with this trilogy as with her other titles is all about understanding the past to better make sense of the present.

Other titles from the author include “Rush of Wings” series which deals with tragedy, romance and getting a better self understanding. Another great title is “Freefall” which doesn't form part of a series but gives you a fascinating story of a young woman with amnesia and the man investigating her past.

Colleen is another inspirational and prolific female Christian author who began her writing career later in her life. After getting married and raising kids she decided to fulfill her life long dream to write a book.

Now more than 24 books later, Coble is a highly respected author who has also served as the CEO of American Christian Fiction Writers. Her best selling works are from the “Rock Harbor” mystery series and “Tidewater Inn“.

Terri Blackstock has been writing mystery and romance novels for decades with her most recent series published in 2016 titled, “If I run“. The book is about a woman falsely accused of murder and her attempts to find the real criminals.

The main focus of this author is suspense but if you want something a little different then “Covenant Child” or the romance series “Chance of Loving You” which she co-wrote with Susan May Warren and Candace Calvert will be just for you.

Here we have another great suspense writer who often has themes around law enforcement and other protection agencies. One of her most popular book series is the “Elite Guardians” which is all about a bodyguard agency with female employees only.

The “Women of Justice” series is another related series with strong female leads and is worth adding to your list.

The last of our featured female Christian fiction authors is Patricia Bradley which yet again is another suspense focused author. Patricia has published the highly successful “Logan Point” series with all its tales of events from a small Mississippi town. You can expect a lot of intrigue, mystery and women on the run with this one.

Then another series with its roots firmly in the South is the author's latest series called “Justice Delayed” all about finding a killer before the wrong man is given the death penalty.

There we have it.

That brings our list of the top female Christian fiction authors to an end and yes there are many more I could mention but this is definitely a strong representation of some top talent right now for Christian fiction.

And now it's time for the men to step up and as already mentioned the timeline goes back a bit for this one with some true literary giants being featured on this list.

I feel like I cannot begin this section of the best male christian fiction writers anywhere else than with C.S Lewis. It's amazing when you delve deeper into this man of God and learn about his convictions and experiences with God which truly were ahead of his time born in 1898 in Belfast, United Kingdom.

The obvious series that stands out is the “Chronicles of Narnia“.

However don't just stop there when it comes to C.S Lewis and also make sure to check out “The Great Divorce“, “The Screwtape Letters” and his non-fiction best seller “Mere Christianity“.

Tim La Haye is best known for his “Left Behind” series published in 1995 and still appearing on top rated Christian fiction lists to this day.

The story follows the story of a group of people left behind after the rapture and all the adventures and trials that follow.

No matter whether you are pre-trib or post tribulation it offers a fascinating look at end time prophecy.

Best known for his novel “This Present Darkness” published in 1986 with more than 2.7 million copies sold.

The plot follows a mysterious chain of events with the blending of the natural world into the supernatural and highlights the importance of prayer in spiritual warfare.

This book is controversial as many of the best books and deals with the heart of Father God and our responses to Him when dealing with raw and honest emotions of loss, forgiveness and healing.

This is such a popular book that I feel you probably have read this already but if you haven't prepare to have your mind blown and your heart opened to honest conversations with your Poppa, Jesus and Holy Spirit.

There is also a great new series on Amazon Prime called “Restoring the Shack” which is fascinating to see this author's story and inspiration for the book.

John Bunyan is the author of Pilgrim's Progress.

This one holds special place in my heart as I read it as a little boy and was so touched by the story and literally saw myself taking each foot step with little Christian Pilgrim myself.

Published by John Bunyan in 1678 from writings he did in prison it is now regarded as one of the most significant works of religious English literature and has never been out of print.

It follows the journey of Christian from the city of destruction to his end destination of the Celestial city with all the trials, friends and enemies on the way. I cannot recommend this one strongly enough and there is also a brand new animated movie which is worth a look too.

I hope this list has inspired you today to get into a good book.

I know I have and am aboout to fire up the Kindle and get myself immersed in some more novels by these incredible Christian fiction writers.

And while you are here, you might also enjoy these “Declarations of God's Favor“. 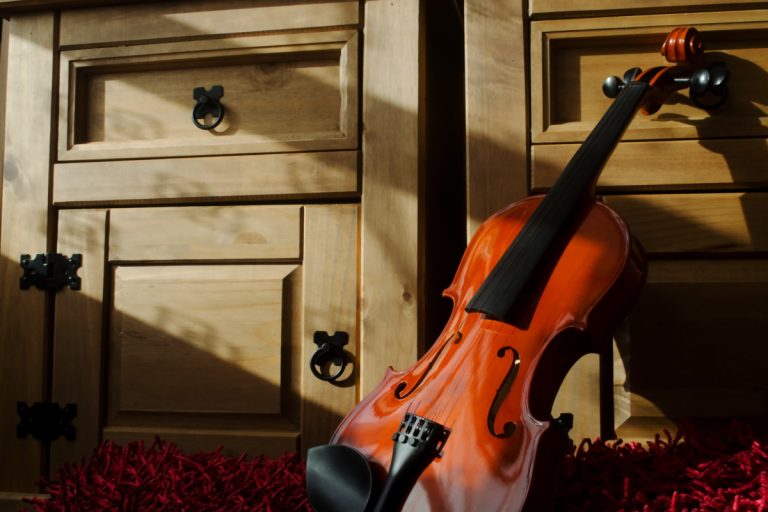 Violinist Playing Video Washington, D.C.   Metro Station on a cold January morning in 2007. The man with a violin played six Bach pieces for about 45 minutes. During that time approx. two thousand people… 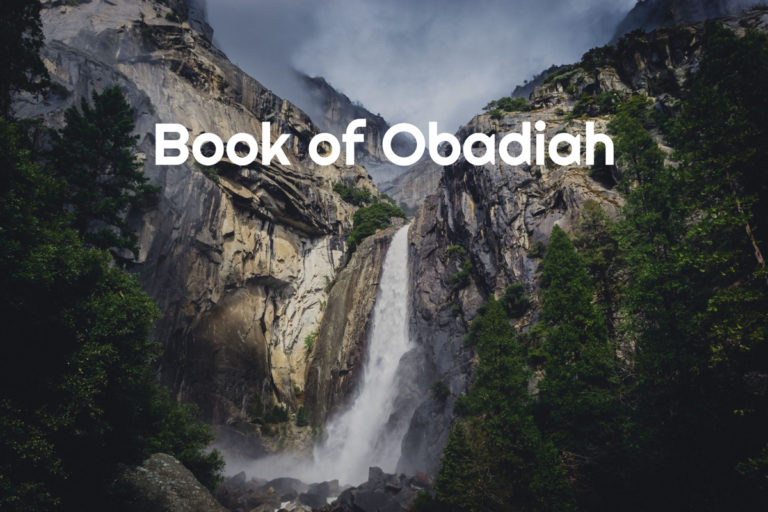 Saviors shall go up to Mount Zion to rule Mount Esau, and the kingdom shall be the Lord’s. 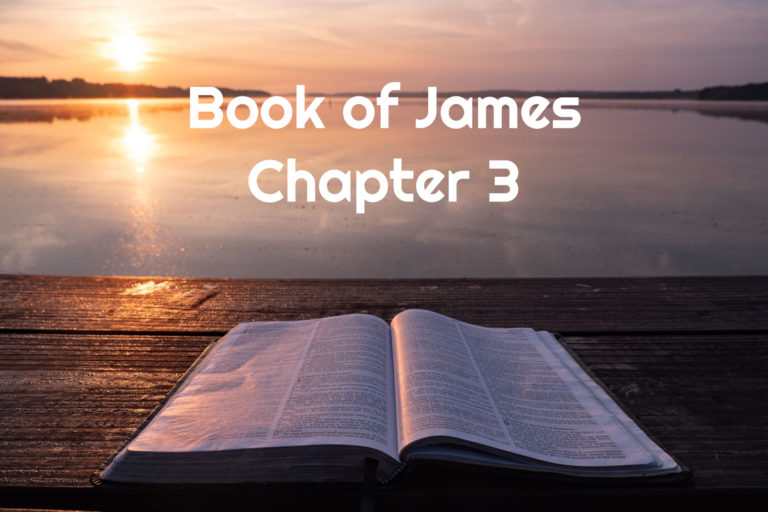 But the wisdom that is from above is first pure, then peaceable, gentle, open to reason, full of mercy and good fruits, without partiality, and without hypocrisy. James 3:17 James 3 Bible reading for today… 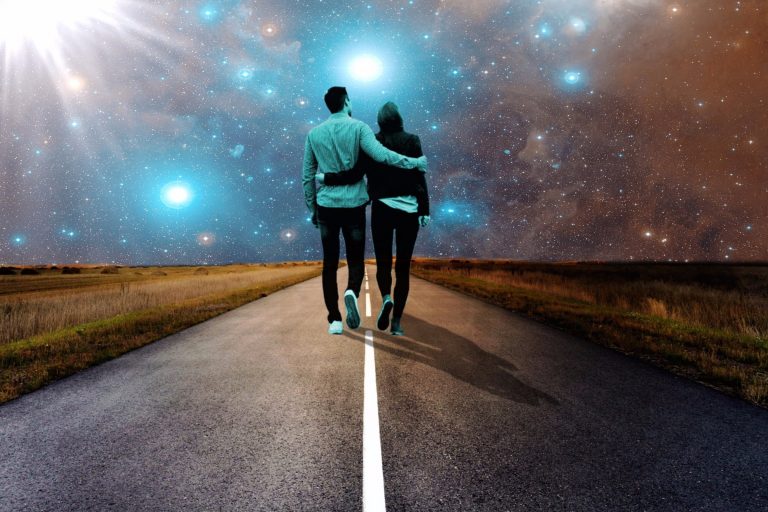 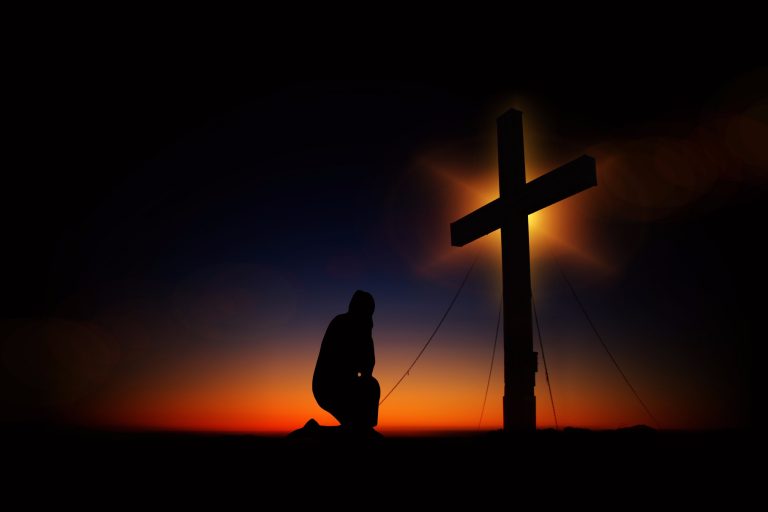 Today let’s speak the Word of God about who we are in Him. “Death and life are in the power of the tongue and those who love it will eat its fruit.” Proverbs 18:21 What… 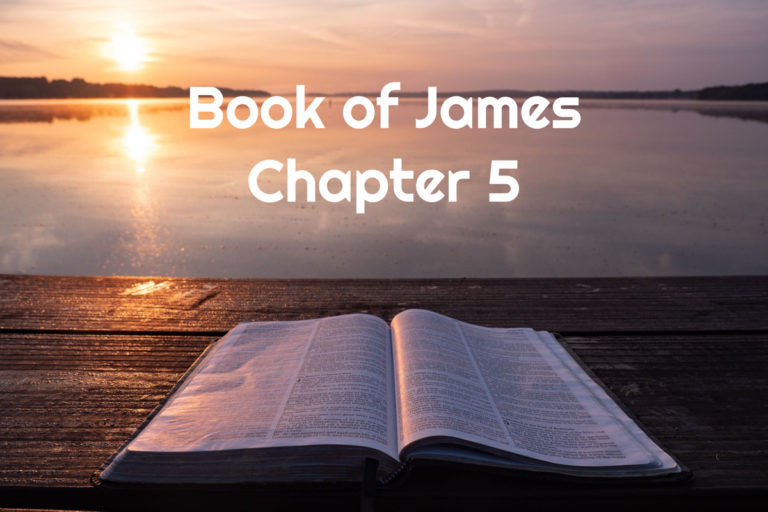 Confess your faults to one another and pray for one another, that you may be healed. The effective, fervent prayer of a righteous man accomplishes much. 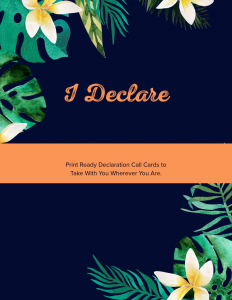